The concept of gaming (or video games) has changed drastically over the decades, from simple Pong games to complicated software solutions on consoles, PC, and cell phones, offering a virtually unlimited range of genres and interaction mechanisms that transform games from simple interactive forms of entertainment into intricate universes that both engage and captivate.

While the PC and console markets lag behind the mobile market, which will account for more than 50% of all Internet traffic worldwide for the first time in the first quarter of 2021, a new breed of games has crept onto the market with stunning success.

The game CryptoKitties appeared on the Ethereum network in 2017 and literally brought the network to a standstill. Gamers jumped on the new type of blockchain gaming, and money poured in. The most expensive collectible cat ever sold in the game was worth $117,000, which says a lot about the prospects of decentralized gaming.

Since then, blockchain-based games have been developed with varying degrees of sophistication and success. The first quarter of 2021 saw an appreciation of crypto gaming in the form of NFT games, which have evolved from play-to-earn games to collectible games based on the pay-to-earn principle, as rare NFTs often fetch astronomical prices on the market.

Recent statistics from statista.com show that the value of the global gaming market has increased significantly over the past decade and is forecast to exceed $200 billion by 2023. The total capitalization of the NFT market will reach over $22 billion in 2021, up from $338 million at the end of 2020. A large part of the sector is focused on the gaming industry, which has immense potential to provide players with unique opportunities to collect gaming items. These opportunities are best exemplified by the Esports market, which was estimated at over $495 million in 2020 and is expected to reach over $646 million in 2021, thanks in large part to the introduction of new technologies that make the engagement process more exciting for players and fans.

It is worth noting that in the last two years, more than 80% of all traffic on the Ethereum network is due to decentralized betting and gaming transactions. These numbers are a clear indication of the interest that both gamblers and developers have in decentralized infrastructure for a variety of reasons.

Crypto gaming and NFT gaming are two different segments, as the former focuses more on spending cryptocurrencies to earn money and trade with other players, while NFT gaming focuses on using native currencies to generate and collect unique NFTs that can be used in-game for special promotions or held and sold later.

Why does gaming need blockchain?

Video games are a fairly compartmentalised industry, where players are confined to their dorm rooms, couches, consoles, and mobile devices, but most importantly to the game environment with limited options. This limits the interaction process to the game itself and the tools it provides, which are usually collectible items that can affect a character’s abilities or appearance. In the truest sense of the word, modern games are very isolated, as players can only interact with their characters and items within the game environment, with no connection to the real world.

In addition, most games can be modified or hacked online and offline, giving some players an unfair advantage over others.

Decentralized games give players what they need – an economy based on the principles of transparency, immutability, and fairness that eliminates the possibility of cheating and allows players to earn in-game rather than spend.

Aside from the benefits of the principles, blockchain allows developers to explore entirely new horizons in a virtually unlimited and expansive infrastructure that offers untapped opportunities for integrating an endless variety of modules and technologies ranging from VR, AR, incontestable pseudorandom number generators, and much more. Taken together, these technologies extend the meaning of games beyond handheld interfaces.

The problems of blockchain games

Even though blockchain games are promising, they have their limitations. Not the least of which is the problem of transfer fees, which can often eat up large portions of player revenue. Another problem is data loss and the need to reward those who maintain the game universe’s networks. User interface and user experience are also major barriers to blockchain-based game adoption. Finally, blockchains still scale poorly, and money laundering with NFTs is considered a new form of crime by authorities.

It’s all a matter of popularity

Regardless of the problems, NFT games are currently leading the way with titles like Axie Infinity – a decentralized strategy game in which users collect, breed and trade Pokemon-style fantasy creatures called Axis. The game sold nine properties for $1.5 million in its virtual space and attracts up to 5,000 new users each week, with weekly revenue approaching $1.8 million.

Sorare has proven equally popular, allowing players to play fantasy soccer with digital maps of five-player teams and earn rewards based on their real-life performances. Other very popular titles include F1 Delta Time – a Formula One game that allows users to participate in racing tournaments with digital collectibles such as cars, trinkets, tracks, drivers and tires. Or Evolution Land, in which players interact with avatars called apostles that can be purchased at NFT auctions.

The future of blockchain gaming

Statistics speak louder than any forecast, as the market determines the winners and is always quick to seize any opportunity that promises rewards and profits. Players want variety, new experiences, and are eager to make money playing their favorite games. What else is there to say about the prospects of blockchain gaming when the blockchain itself is still nascent and just beginning to develop its potential.

At brugu software solutions, we are a leading NFT marketplace development company. We provide NFT gaming solutions like top NFT games with 100% customization. 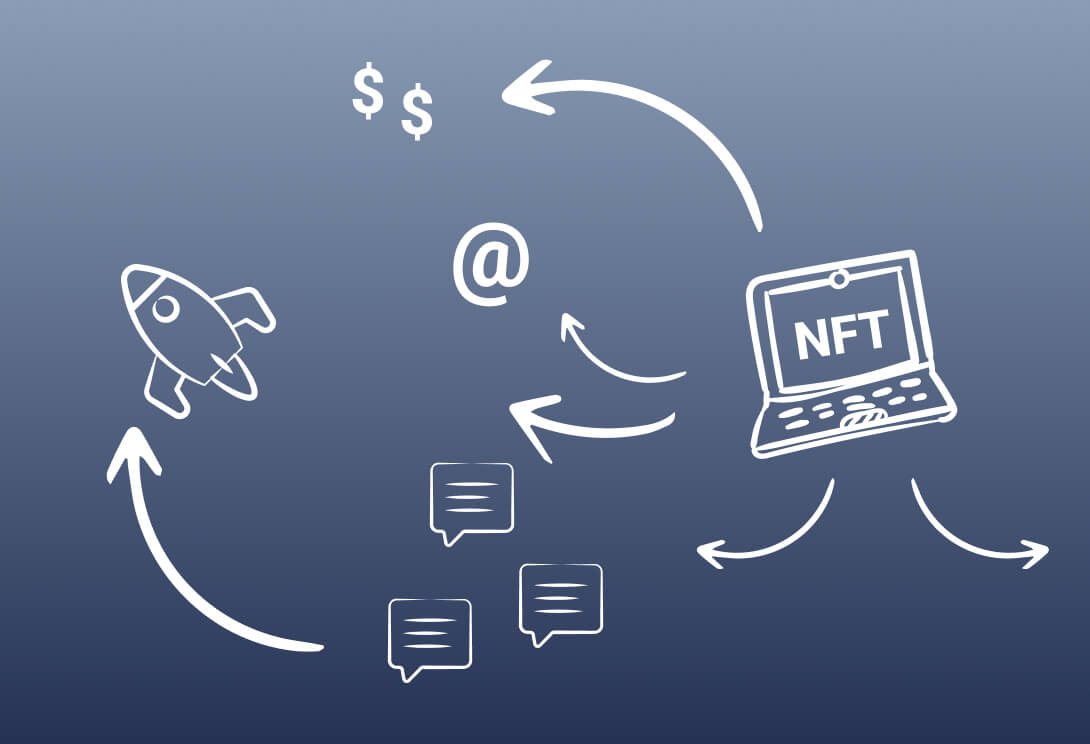 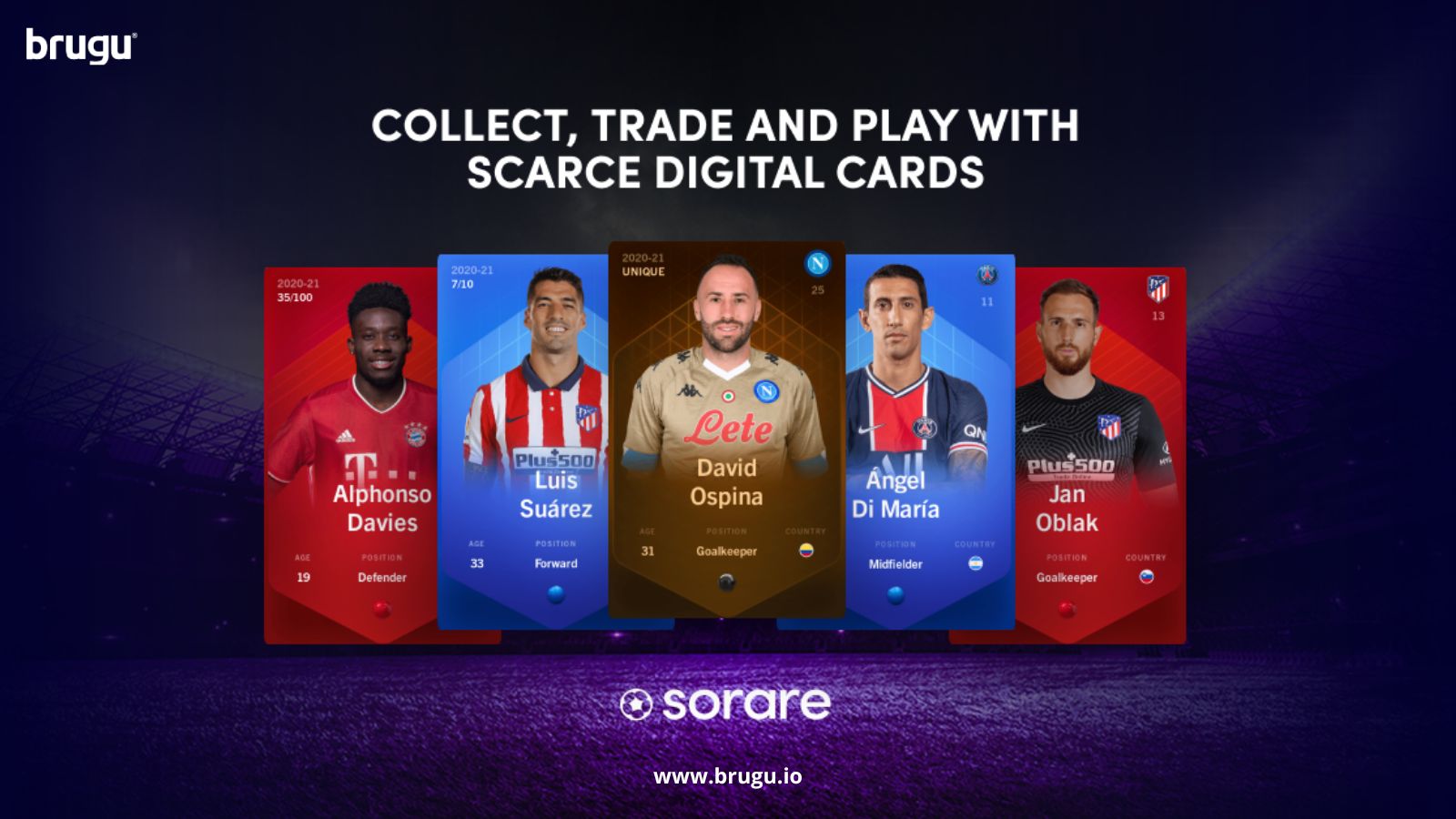 Develop and Launch Sorare like NFT Marketplace with Gaming Experience! 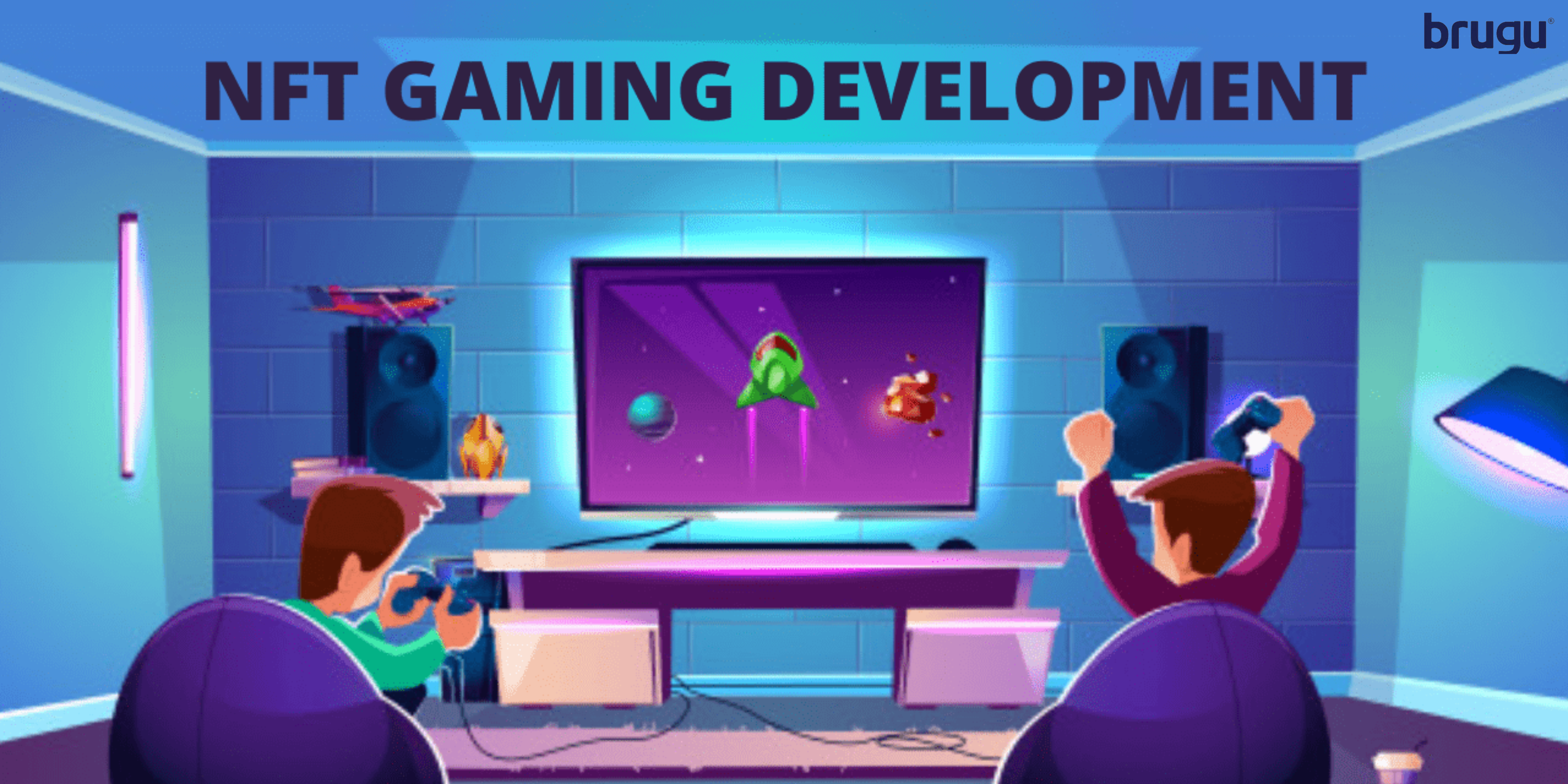 How To Create A Good NFT Game 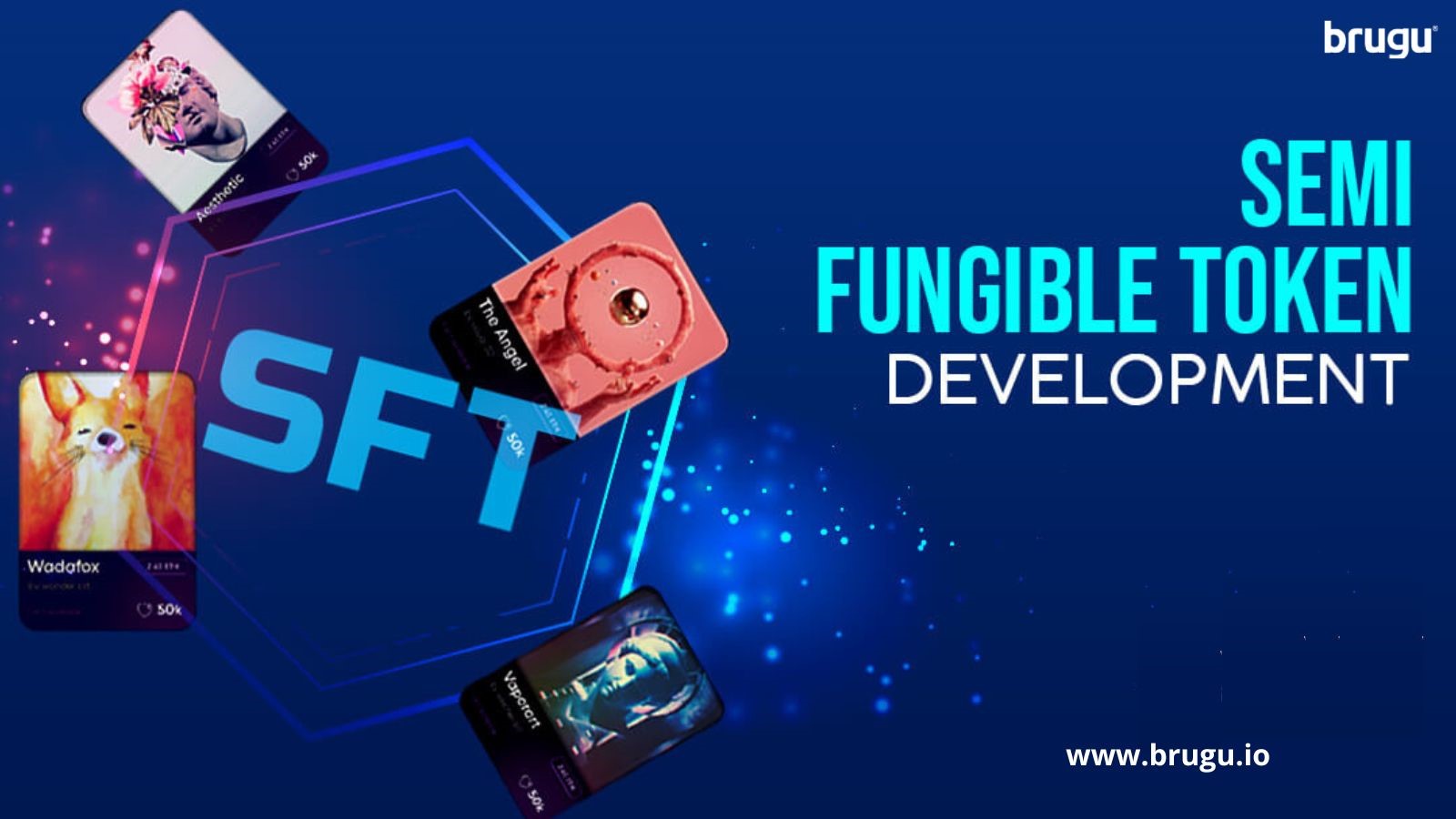 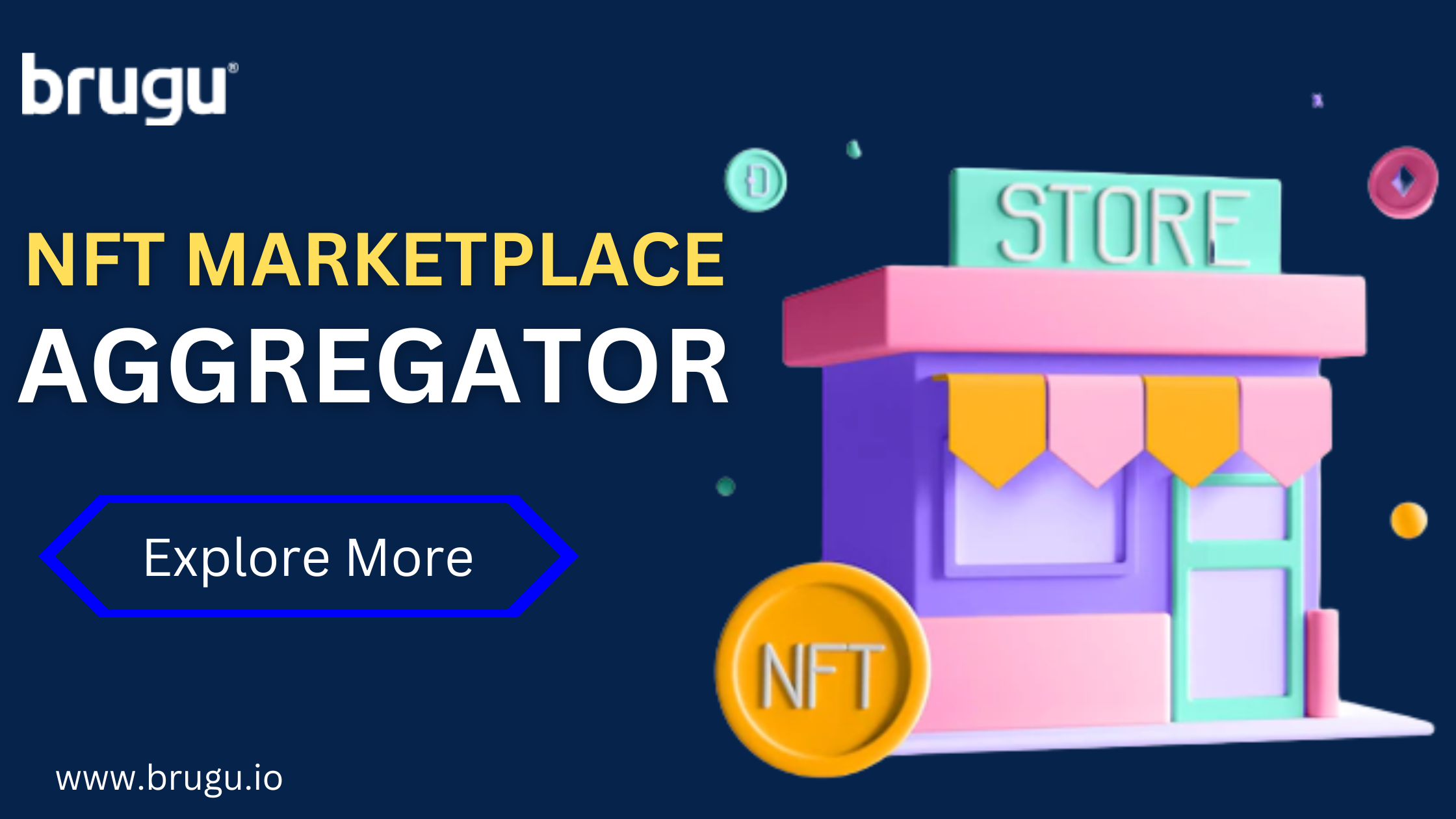 Development of the NFT Marketplace Aggregator 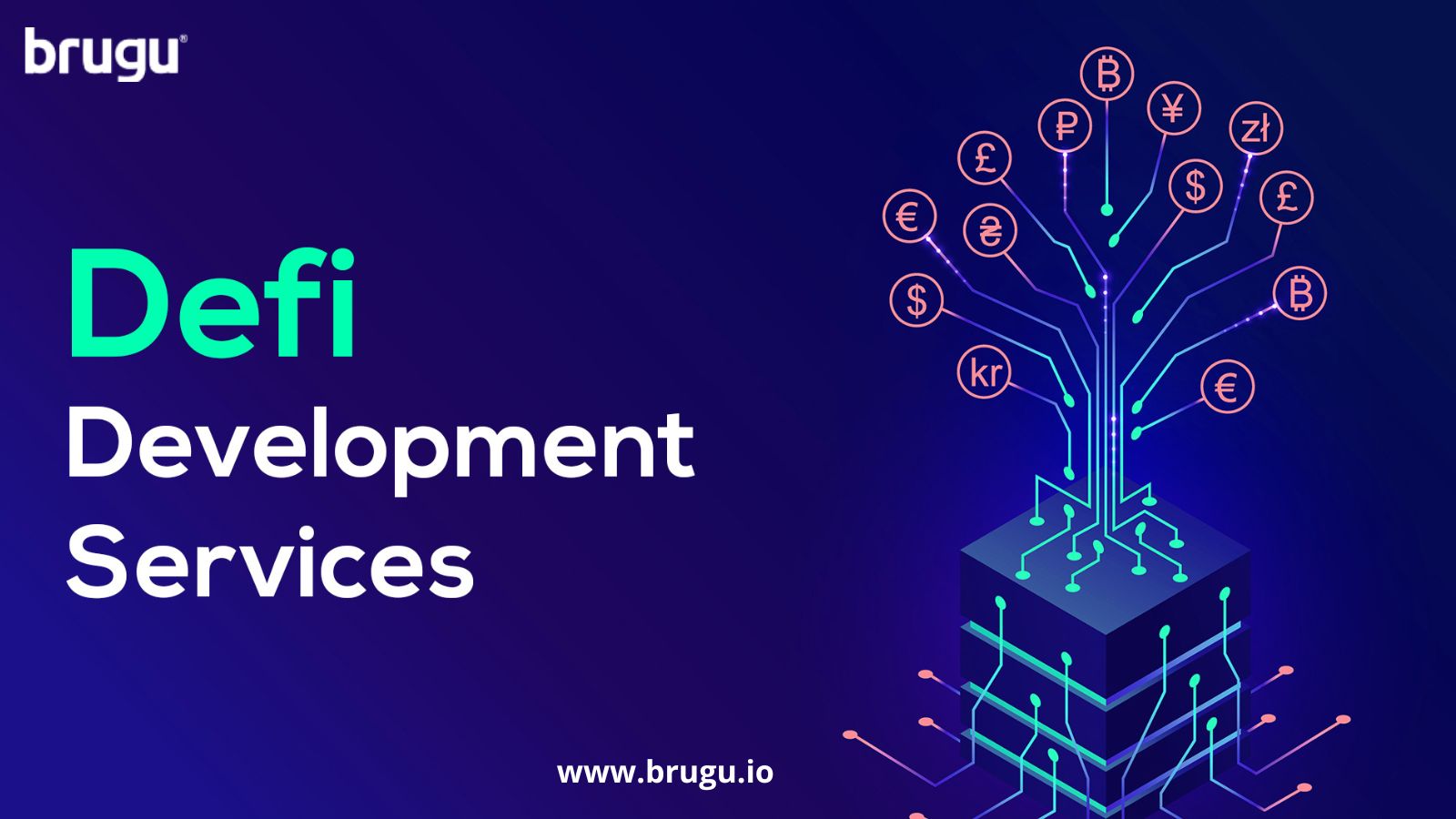